A healthy pregnancy depends on many dietary and lifestyle factors, with more developing every day. A new study out of Denmark now reveals even a simple vitamin C deficiency during pregnancy can have serious consequences on the developing child.

According to a Science Daily report, Researchers at the University of Copenhagen released findings indicating lack of vitamin C affects fetal memory development in the hippocampus.

The study focused on groups of guinea pigs born with and without prenatal vitamin C supplements. Neither humans nor guinea pigs can make Vitamin C naturally so it can only come from the diet.  Monitoring the deficient guinea pigs’ brain development through the second and third trimesters revealed the hippocampus damage occurred early in pregnancy.

Professor Jens Lykkesfeldt led the study and commented about how a simple vitamin C deficiency can have irreversible effects on a fetus. He also stressed that everyone should understand the role Vitamin C plays in a successful pregnancy:

Even marginal vitamin C deficiency in the mother stunts the fetal hippocampus, the important memory centre, by 10-15 percent, preventing the brain from optimal development. Because it takes so little to avoid vitamin C deficiency, it is my hope that both politicians and the authorities will become aware that this can be a potential problem.

While prenatal vitamin C deficiency can permanently impair memory development, Lykkesfeldt pointed out the problem could easily be eliminated through proper diet and a daily multivitamin.

What can I do if I have an unruptured aneurysm to decrease its rupture? By maintaining a healthy diet, managing risk factors like hypertension and… 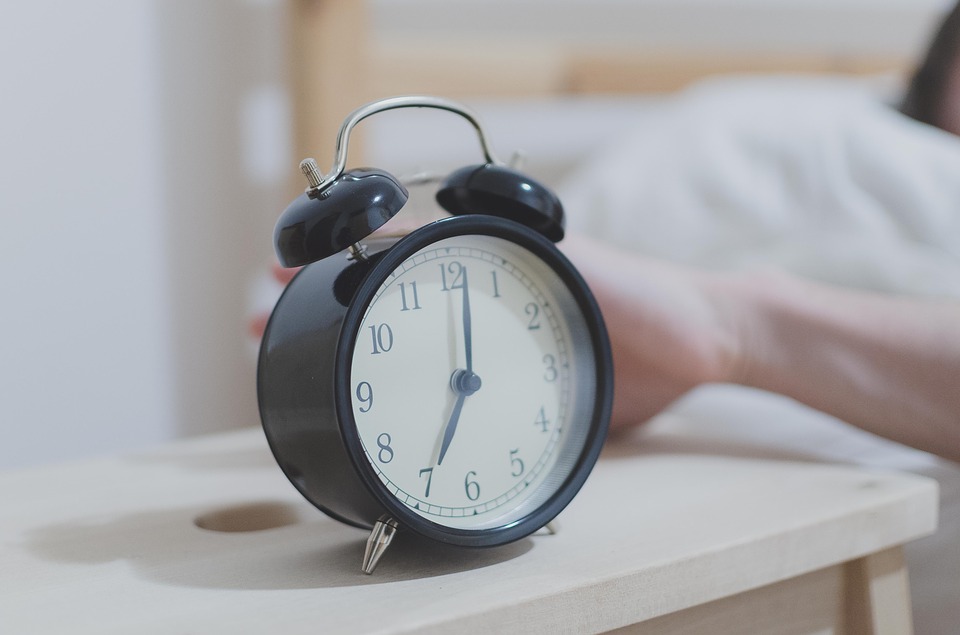 SLEEP AND WEIGHT: WHAT’S THE CONNECTION?

If you’re looking to maintain a healthy weight, don’t overlook the importance of getting some good-quality shut-eye. BY: DR. DEEDRA MASON, DIRECTOR OF CLINICAL EDUCATION… 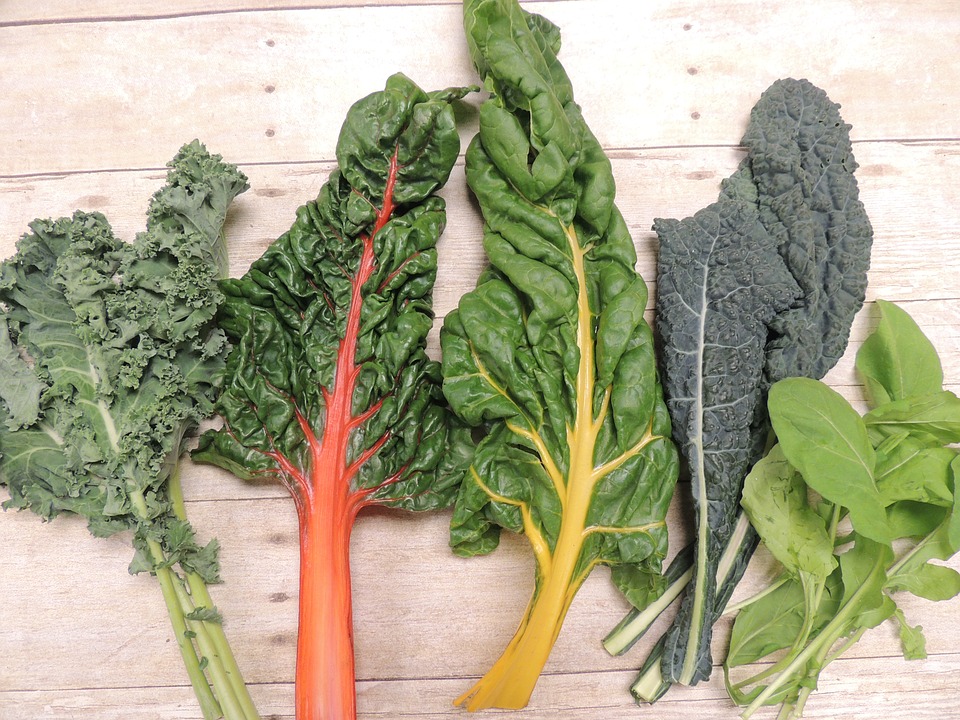 Top Tips to Support and Balance Healthy Methylation By Dr. Deedra Mason, Director of Clinical Education & Research TO DO: Clean the house (…and keep…

Dr. Deedra Mason-Director of Clinical Education and Research for nutraMetrix Custom Health Solutions emphasizes complimentary approaches to chronic disease using a diverse combination of western botanical medicine, physiotherapy, and conventional medical therapies. She completed her undergraduate work at Pacific University, then began her study of Naturopathic Medicine, graduating from National College of Naturopathic Medicine. An international lecturer and well respected expert in integrative medicine, she lectures on a wide range of topics, spanning childhood development and healthful aging. Dr. Mason is known in professional circles for her passionate lectures, commitment to quality patient care and the advancement of professional education, both within, and outside her field.

Director of Training for nutraMetrix Custom Health Solutions, Brandi is committed to helping Health Professionals implement the finest wellness programs available for their practice. Brandi researches all of the best ways to train and educate nutraMetrix Consultants, Health Professionals and their staff on the latest most convenient implementation procedures best suited for patient health.