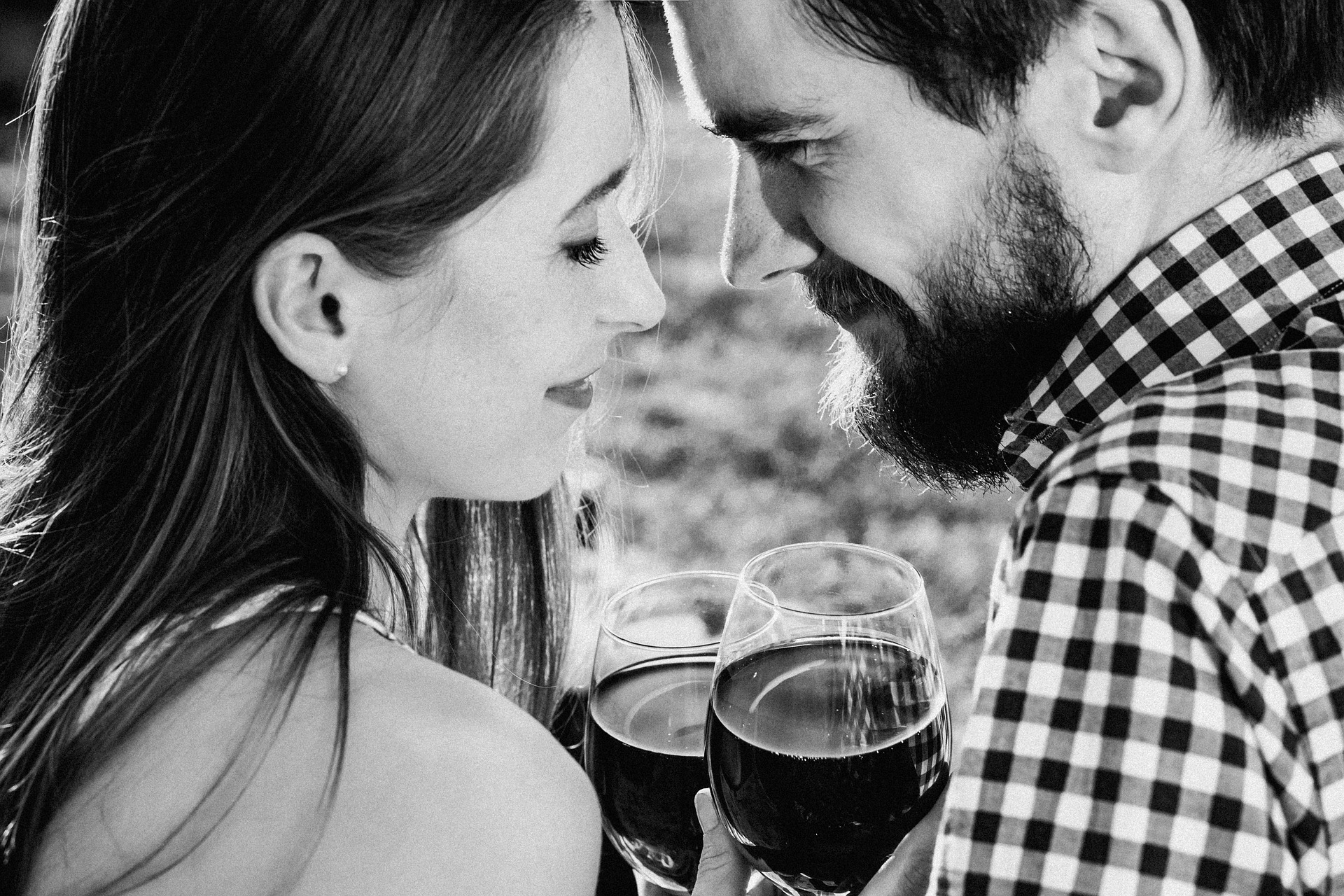 NUTRITIONAL SUPPORT FOR A LIFETIME OF GOOD SEXUAL HEALTH

For both men and women, aging and lifestyle play key roles in good sexual health. Psycho-social balance and healthy relationships are also crucial, but to address physical issues it’s important to choose the right supplementation regimen. A recent survey found that 63 percent of Americans wish they were having more sex. Over 3,000 adults — more than 50 percent of participants — said they were now experiencing at least one sexual concern or had dealt with one in the past. (1).

Hormone changes are a natural part of the aging process. A woman’s hormones begin to decline at the age of 35 (2) and plunge dramatically during her perimenopausal years. University of Chicago data revealed as many as 45 million women in the U.S. experience reduced sexual desire, and one in three report this decline as a “concern.” The North American Menopause Society reports that sexual and physical concerns increase in severity as a woman ages. Women are two to three times more likely than men to experience a decline in sex arousal (2). Yet reduced sexual desire can affect women of any age. Some 9 % of women seeking support for healthy libidos are below the age of 45, according to Stephanie Buehler, PsyD. Postnatal stresses and menopause are both common triggers for lack of desire not connected to poor physical response. Proper nutrition and smart supplementation can help support a healthy libido as you age, and can  also help tackle stresses not related to aging. Vitamins B6 and E may have a relaxing effect and help manage the effects of stress. Maintaining sufficient levels of B vitamins may also help support normal amounts of both dopamine and serotonin neurotransmitters, which have important roles in sexual health. The botanical Damiana helps support normal sexual drive and pleasure, while ashwaganda has been shown to promote normal engorgement of sexual tissues. Velvet bean extract has a long history of use in Ayurvedic practice and its chemical constituents may be precursors to dopamine production. Aging can affect vaginal comfort; P. mirifica is a botanical that can promote normal vaginal secretions. The amino acid L-histidine when taken orally promotes smooth-muscle contraction in the body. This can support normal orgasms.

Both physical and psychological concerns can impact men’s sexual experiences (3). Hormone production and testosterone bio-availability decline gradually — about 1 % per year after the age of 40 (4) — resulting in changes in sexual function, energy and mood. But many men who are told they have a normal testosterone level nevertheless complain of low mood, declining lean muscle mass and decreased sexual stamina (3). Zinc, certain botanicals such as ginkgo, Tribulus terrestris and Epimedium, and the amino acid L-arginine, may all support normal blood flow to the penis and support sexual arousal. Zinc — tissue stores of which can decrease as both genders age — initiates enzymes important in vasoconstriction of the blood vessels involved in sexual arousal. Tribulus may support androgen receptor density (1), while Epimedium (horny goat weed) is said to support libido in both genders.

* These statements have not been evaluated by the Food and Drug Administration. These products are not intended to diagnose, treat, cure or prevent any disease. 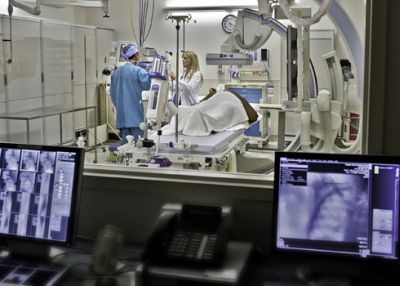 Which treatment of cerebral aneurysms is more popular — Coil Embolization or Surgical Clipping? There are two types of surgical procedures available for those suffering…

Custom Cocktail – Your choice. Your cocktail.

I have been taking supplements since the young age of 12, the basic children’s multivitamin, calcium and the occasional vitamin C when I felt a… 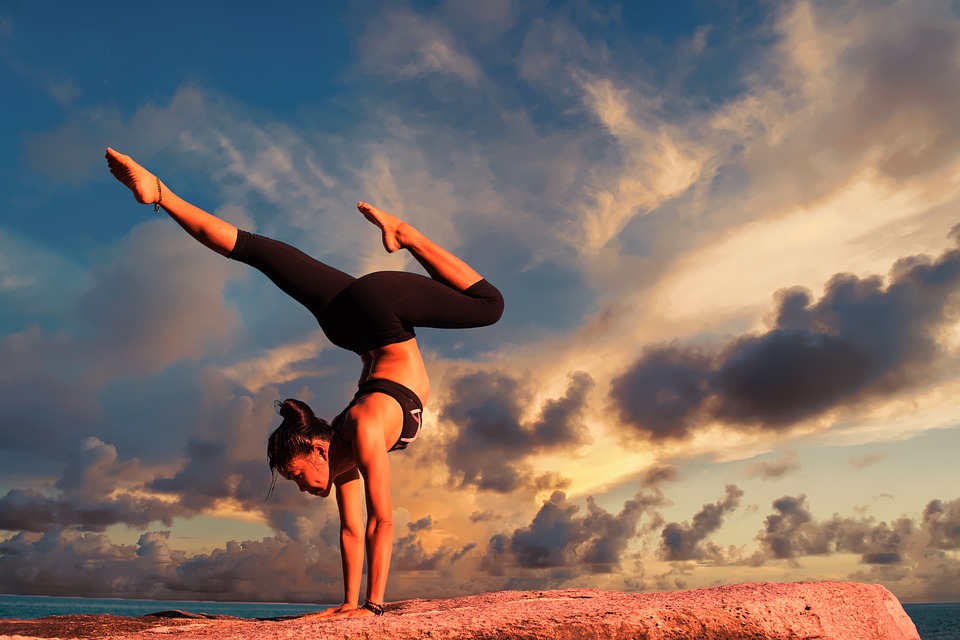 YOUR AMAZING BODY – A PERFECT DESIGN

10 Amazing Things Your Body Does Every Minute By Tayler Glenn Our bodies are amazing things. They carry us through marathons, up mountains, and fight…

Dr. Deedra Mason-Director of Clinical Education and Research for nutraMetrix Custom Health Solutions emphasizes complimentary approaches to chronic disease using a diverse combination of western botanical medicine, physiotherapy, and conventional medical therapies. She completed her undergraduate work at Pacific University, then began her study of Naturopathic Medicine, graduating from National College of Naturopathic Medicine. An international lecturer and well respected expert in integrative medicine, she lectures on a wide range of topics, spanning childhood development and healthful aging. Dr. Mason is known in professional circles for her passionate lectures, commitment to quality patient care and the advancement of professional education, both within, and outside her field.

Director of Training for nutraMetrix Custom Health Solutions, Brandi is committed to helping Health Professionals implement the finest wellness programs available for their practice. Brandi researches all of the best ways to train and educate nutraMetrix Consultants, Health Professionals and their staff on the latest most convenient implementation procedures best suited for patient health.